The stands were almost all filled at the ballpark.  The vivid green seemed to shine amid the thousands of red and white hats and jerseys in the crowd.  The only people on the field were the grounds crew and three umpires.

“Do you think we’re going to win today?” asked Lisa.

The day was cloudy and a gentle breeze was moving through the stadium.  “Look, even the highest rows are filling up now.”

Roger looked up at the fans shuffling in to find their seats.  He turned and asked her, “When you think about heaven, do you think of it as a place, like a giant castle in the sky, or is it more like a feeling, like joy or peace or love?”

She thought for a moment, and answered, “I think it’s like home.”

The sand on the beach shoring the east edge of the lake is dark and mixed with pebbles.  The grains make a crunching sound under your feet as you walk, a steady wind gusts in over the water, and angled ridges break gently on the shore.  Less than a mile across the lake’s elliptical shape the western edge presents a green forest in Spring and Summer, a bare marshy woodland in Winter after the vibrant Fall leaves have faded.  On the southeast edge where the drive ends and the walking trail curves into the trees, a quiet waterfall sheds a light stream over a layered wall of rock maybe three stories high.  The waterfall, according to legend, was the site of a young woman’s suicide many years ago.

The Northern route of the Trail of Tears arcs just south of St. Louis, the route the Cherokee were forced to walk after white settlers forced them out of their territories in the Southeastern United States.  Muscogee, Seminole, Chickasaw, and Choctaw Indians walked the Trail as well, beginning in 1830, their routes heading west although somewhat farther south.  By 1837, forty-six thousand Native Americans had been removed from their homelands, making twenty-five million acres of land available for the settlers.  Exact statistics are unknown, but roughly four of the sixteen thousand Cherokee died on the journey, and thousands more from the other tribes.

The woman who killed herself by jumping off the waterfall was a Native American.  The legend says she jumped because the man she loved, a French tradesman, had broken her heart, which is how the lake got its name, Creve Coeur.  Above the waterfall a creek runs down through the hills where an outdoor archery range is set up now.  I used to climb up the rocky path and duck down beside the stream and write, before an arrow hummed loudly overhead one day and made me reconsider.  Once, in the middle of writing a poem, I caught a glimpse of a woman running toward the stone ledge and leaping off, only to be joined at the peak of her jump by two winged angels, one on either side, who took hold of her arms and lifted her away into heaven.

DESCRIPTION
Robert Lampros, Author Reading/Book Signing. Intended Consequences, and Last Year’s Resolution. The author will present both a work of nonfiction and a short novel, the first an essay collection about faith and Christianity as it relates to life in contemporary America, the second an Apocalyptic romantic comedy.

Robert Lampros is an author of Christian poetry, essays, and fiction who lives in St. Louis. He earned a Bachelor’s degree in English Literature from Washington University in St. Louis. His books include Fits of Tranquility, Afternoon, and Last Year’s Resolution. 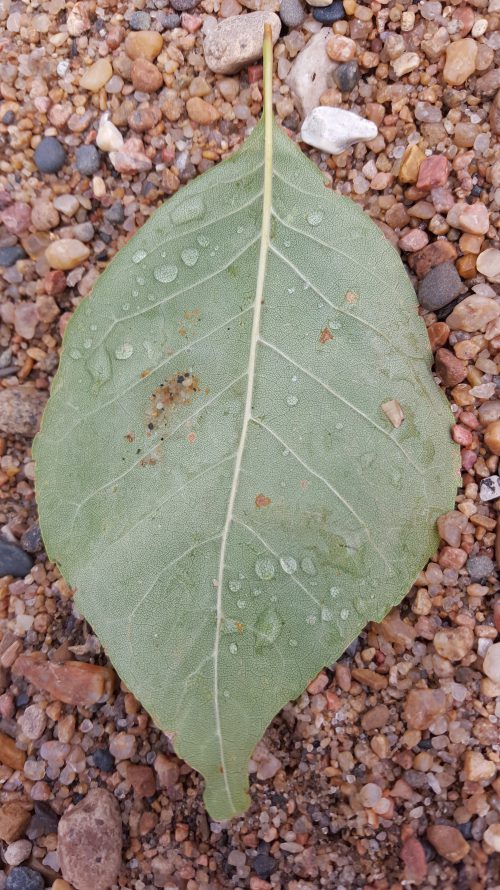 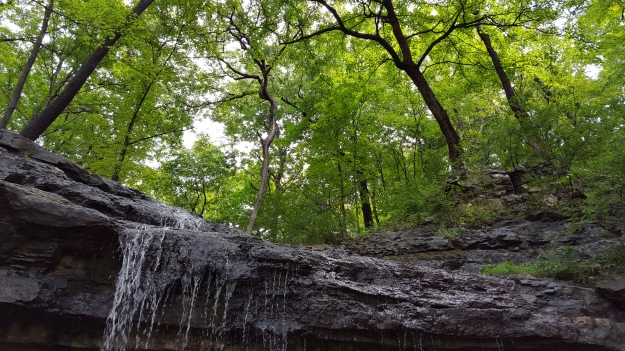 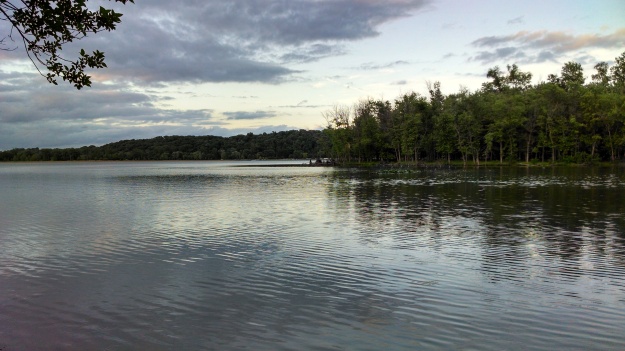 The first time I met Don Zelle he struck me as a hybrid between Socrates and Doc Brown, the mad scientist from the Back to the Future movies.  That was about five years ago, and since then he’s proven to be one of the most pleasant and peculiar people I know.  Don’s a retired English teacher who now serves as cantor and reader at several Orthodox Churches in the St. Louis area, commuting by way of his yellow Ford Model A replica (originally manufactured in 1929), and constantly criticizing people who enjoy music that was recorded after the 1940’s.

Don’s great-great grandfather immigrated to the States from Germany in 1851, and made his home in Mount Pulaski, Illinois, not far from Springfield where Don grew up.  After graduating from Lanphier High School in 1956, Don attended Knox College and earned his undergraduate degree in Art.  He moved to New York after college and met his wife Evthokia whom he married in 1963.  “She was Greek,” he told me.  “Still is.”  He also informed me that Saint Evthokia, for whom she was named, is an empress who helped preserve the tradition of venerating the holy icons of Jesus, Mary, and the Saints in the Orthodox Church.

Don taught English in the town of Lincoln, Illinois, then moved to Long Island for a time before heading west to San Francisco State University where he continued his studies and acted in close to thirty plays.  He and Eve eventually made their home in Affton, Missouri, and both worked as teachers at Affton High School.

For the majority of Don’s career he taught speech, drama, and freshman English at Kirkwood High School in St. Louis County.  He claims to have been a strict and serious teacher which I believe given his frequent rants concerning pop music and culture.  I asked him what qualities make for a good educator.  He replied that too much emphasis is placed on style nowadays.  “Teachers should have knowledge on the subject,” he said.

One of Don’s favorite poems is “Sailing to Byzantium,” by William Butler Yeats, one of his favorite plays is The Importance of Being Earnest, by Oscar Wilde, and he greatly appreciates Jane Austen’s work.  His favorite musicians include Duke Ellington, Benny Goodman, Dave Brubeck, Scott Joplin, and Johann Sebastian Bach.  Don loves old movies, the silent comedies starring Buster Keaton and Charlie Chaplin.  He also named John Gielgud, Deborah Kerr, Alec Guinness, and Robert Duvall among his favorite actors.

Don’s first marriage ended with a divorce, sadly, in 1978.  After some time had passed, one of his students suggested he go out with Barbara, a coworker at Kirkwood High School, so Don asked her out on a date.  Six months later she agreed, and in 1980 they got married.  “I can’t praise her enough,” he says of Barbara.  “Except that she married me—I can’t respect someone like that.”  Don and Barbara were happily married for thirty-one years.  Three years ago, Barbara fell asleep in the Lord.  Don’s two daughters, Nikki and Teddi, live in New York now with their mother Evthokia.

On most weekday mornings Don can be found chanting and offering praise to the Trinity at Assumption Greek Orthodox Church.  On Sundays he celebrates the Divine Liturgy at St. Thomas the Apostle Church in South St. Louis.  One of the holy icons Don painted portrays the Apostle Thomas and is currently on display at the Assumption.  He has also painted icons of Saint Barbara and of the Holy Prophet Samuel.

Regarding life in St. Louis, Don said, “I love this city.  I’ve had a love affair with this city for half a century, and my love has not diminished.”